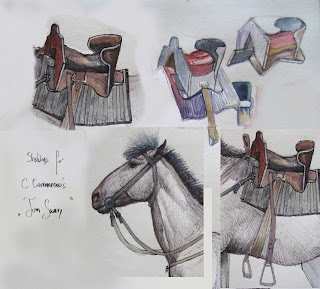 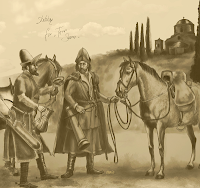 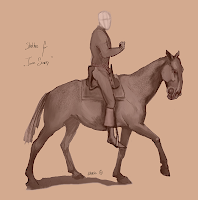 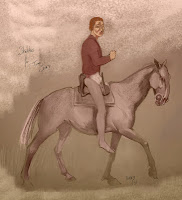 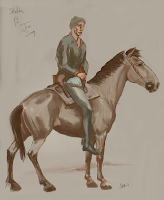 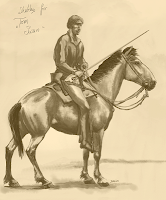 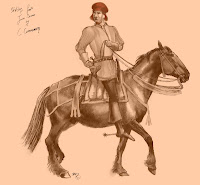 all sketches were done using MyPaint and worked over with GIMP
Posted by Dario T. W. at Saturday, December 15, 2012