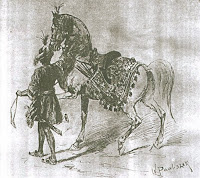 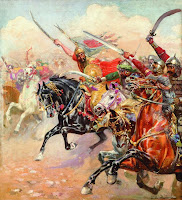 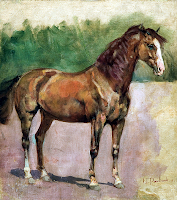 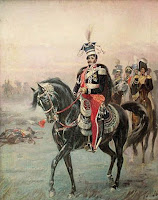 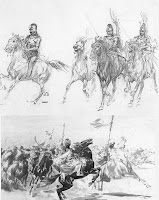 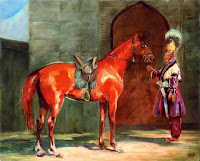 Very fine art indeed. I wonder what could drove X.Dunikowski to the murder of pan Wacław.