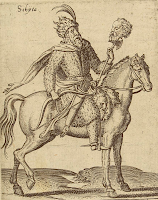 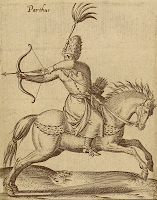 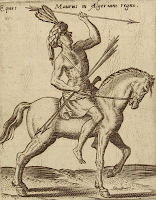 ciao
ps
if you are using GIMP - there is free publication - GIMP magazine via Ramon Miranda site
Posted by Dario T. W. at Tuesday, December 11, 2012